BRUSSELS (Reuters) – The European Union is reviewing contingency plans for disruptions to gas supply, although countries’ storage and infrastructure should buffer against major shocks, the EU’s energy policy chief said on Wednesday.

Escalating tensions between the West and Russia over Ukraine have raised concerns about Russian gas flows to Europe, prompting the European Commission and the United States to investigate alternatives.

Kadri Simson, energy commissioner for the 27-nation bloc, said results of the review were due later this month.

“It is important that all member states work on preparedness and review contingency plans to ensure they are fit for purpose,” Simson told the European Parliament’s energy committee. “The commission is conducting an assessment of the situation at European level in liaison with member states.”

EU rules require member countries to each have a plan to respond to a gas crisis, including market-based measures like requiring suppliers to quickly seek alternatives, and government interventions such as instructing companies to switch off industrial facilities.

“We think that the available gas stocks in the EU and our good network of LNG terminals will protect us against major security of supply problems,” Simson said.

She said the “political question” was whether Europe could withstand prolonged high prices, which have soared in recent months amid lower-than-expected imports from Russia – and prompted EU governments to roll out tax breaks, subsidies and other measures to shield consumers from higher bills.

Russia supplies around 40% of EU gas.

European liquefied natural gas imports hit a record high in January at 11.8 bcm, with nearly 45% coming from the United States.

Analysts have said that a further increase in LNG deliveries may be limited by global liquefaction capacity and suppliers’ existing contracts to send cargoes to Asia.

Qatar, one of the world’s top gas exporters, said this week it could not unilaterally replace Europe’s energy needs in case of a shortage.

Europe’s gas storage caverns are currently less than 40% full, down by more than 10 percentage points compared with a year ago, according to Gas Infrastructure Europe data. 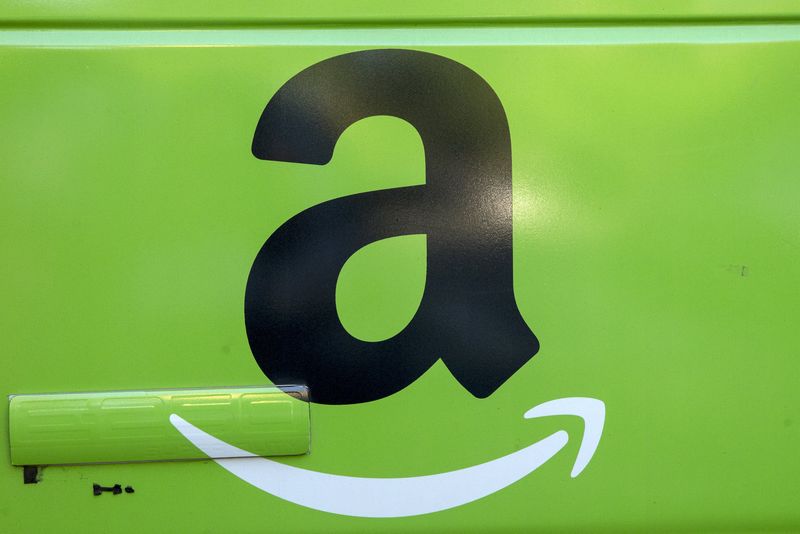