Ethereum accumulation patterns have pointed towards bullish trends. Whales, as well as small investors, have started to fill up their bags with the altcoin after the crash that brought it down to the $2,100 level. This time around, it is smallholders going on an accumulation spree as the number of wallets holding at least 1 ETH, not their balance touches a new high.

The latest milestone for the digital asset has come after a disappointing week in the market. As the number of active investors in the crypto space continues to rise, so has the number of investors who are increasing their holdings over time.

Previously, the number of Ethereum addresses holding at least 1 ETH had reached a new all-time high of 1,407,198. This had happened in the third week of January. Now, barely a week after that, Ethereum has hit a new milestone with this metric.

On-chain analysis firm Glassnode reported on Wednesday that the network had beaten its previous record. The new number now sits at 1,407,532 active addresses with at least 1 ETH on their balance.

Market sentiment is still in the negative, so getting back on a bull rally may be a little far-fetched right now. However, this will not be the first time that the crypto market would have jumped right into another bull rally when sentiment was low. Investors may be wary of putting money into digital assets like Ethereum but that does not mean that they are not putting any money into the market.

Ethereum whales have also been very active during this downtrend, filling up their bags with the ETH being dumped on the market. Addresses holding more than 10,000 ETH on their balances had collectively purchased about $500 million worth of ETH following the crash. It may not trigger a reversal but it’s enough to act as a stop-gap while the market figures itself out.

On the price side of things, Ethereum has since recovered from its $2,100 low. It trended towards $2,700 but lost out at the $2,750 resistance point. Since then, ETH has been consistently trading in the $2,400 territory. With low momentum expected during the weekend, the digital asset will likely continue to follow this trend until Monday. 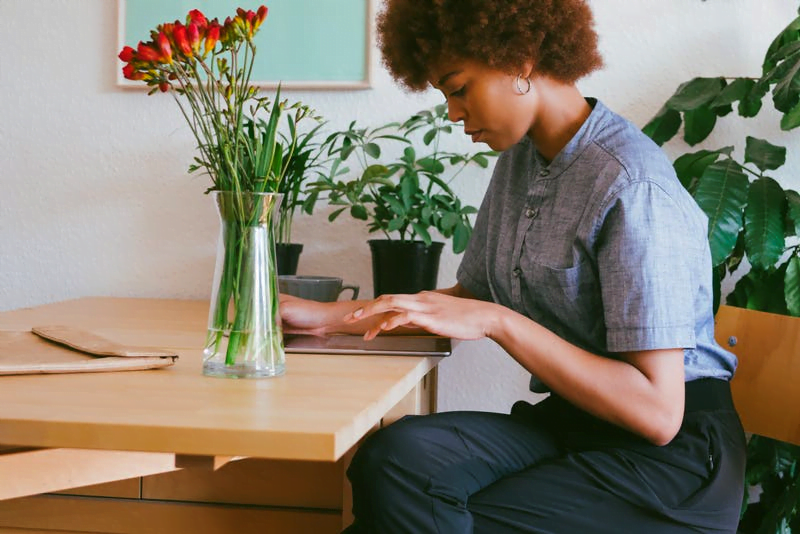